What Is TMS and How Does It Work?

Revîv Functional Psychiatry & TMS Wellness Center Blog What Is TMS and How Does It Work? 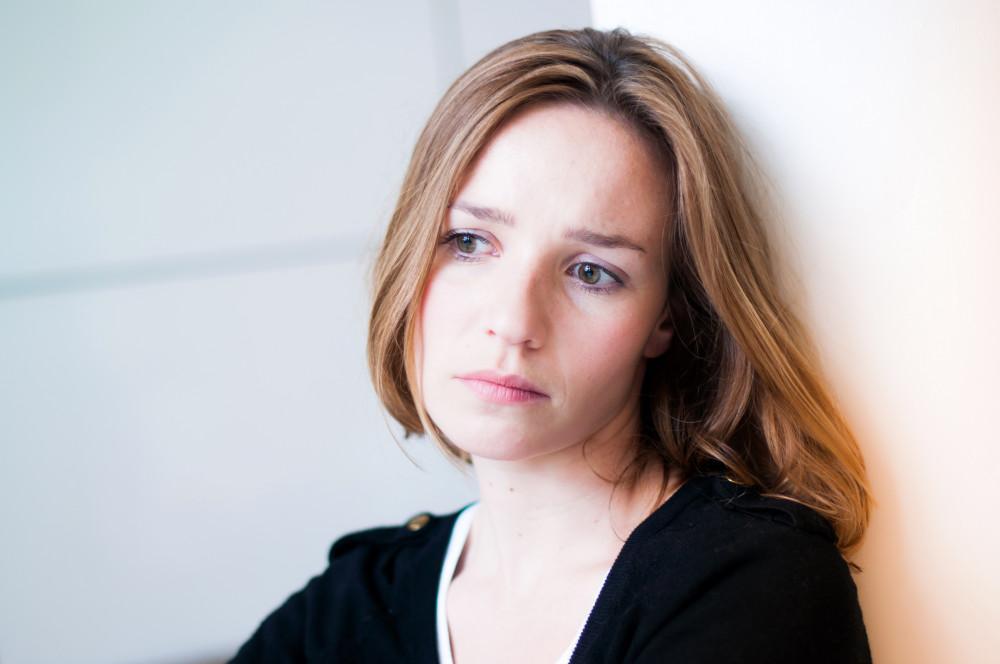 Depression is one of the most common mental illnesses in the United States, and the cost in human life is far too high. About 30,000 people in the US die from suicide each year and roughly 60% of them have major depression.

About 4.5 million people with depression don’t respond to treatment with antidepressants, and finding a treatment that works may seem like an unreachable dream for them. However, a relatively new, noninvasive procedure may be the solution.

Transcranial magnetic stimulation, often referred to as TMS, was approved by the US Food and Drug Administration (FDA) in 2008 for use in people with treatment-resistant depression. In 2010, the American Psychiatric Association began recommending TMS as a second-line treatment. That means TMS is appropriate for people who have not benefited from taking antidepressants.

During a TMS treatment session, a coil is placed against your scalp beside your forehead. The coil is placed over very specific areas of your brain, such as the prefrontal cortex, which is underactive in people with depression.

The coil delivers powerful magnetic pulses, similar to the magnetic pulses used in magnetic resonance imaging (MRI) technology. The magnetic pulses stimulate nerve cells in your brain in the areas that are underactive when you have depression. You’re awake during the treatment and don’t feel any pain.

TMS is non-invasive, which means there are no incisions, implants, or even needle sticks involved. There’s no risk of a complications, and reported side effects seem quite mild.

The most common side effects are headache and discomfort at the site of the coil. Both problems generally fade quickly, and tend to only happen during the first week of treatment.

Some people have reported lightheadedness, tingling, or spasms in their facial muscles, but overall TMS is considered safe and well-tolerated.

Another examined data from 42 different clinics administering TMS. Researchers in this study found that TMS is effective for patients with major depressive disorder who didn’t benefit from antidepressants.

TMS is not an appropriate treatment for everyone. If you have any kind of metal device implanted in your body, you may not be a good candidate. Pregnant women shouldn’t have the procedure. There are a few other groups who shouldn’t undergo TMS, so it’s important to discuss your condition with Dr. Sidhu and undergo a thorough evaluation prior to beginning the therapy.

A series of treatments

Although each TMS session is fairly short, it works best when administered as a series. It’s common for patients to require five daily sessions per week for between four and six consecutive weeks. Dr. Sidhu suggests an appropriate treatment schedule based on your individual needs.

TMS is a safe, noninvasive, drug-free approach to treating depression. If you’d like to learn more or find out if you’re a candidate for TMS, call our office or book an appointment online at Reviv Functional Psychiatry & TMS Wellness Center. 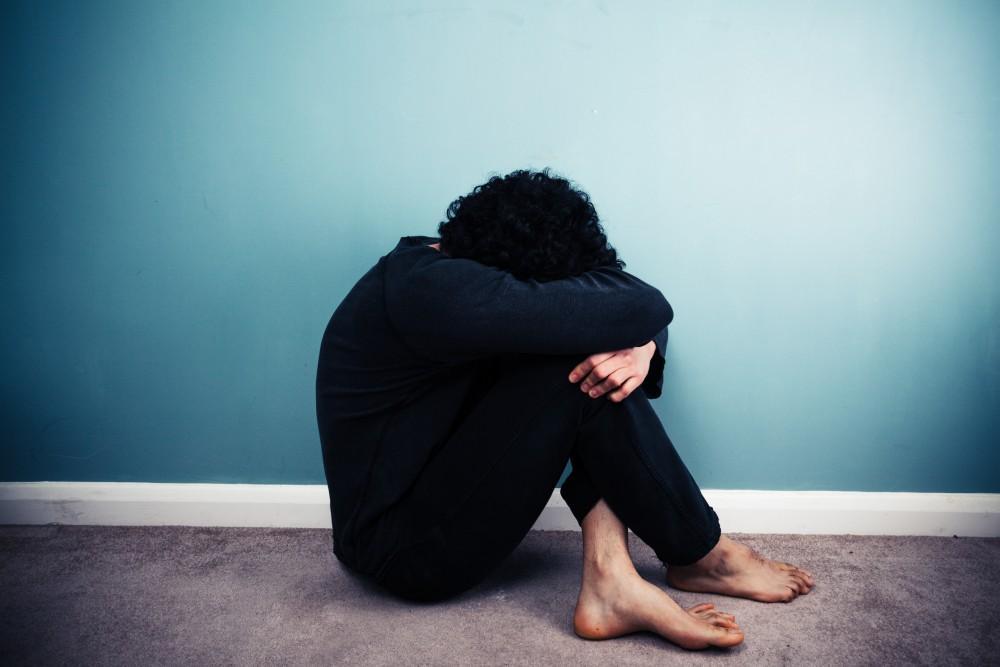 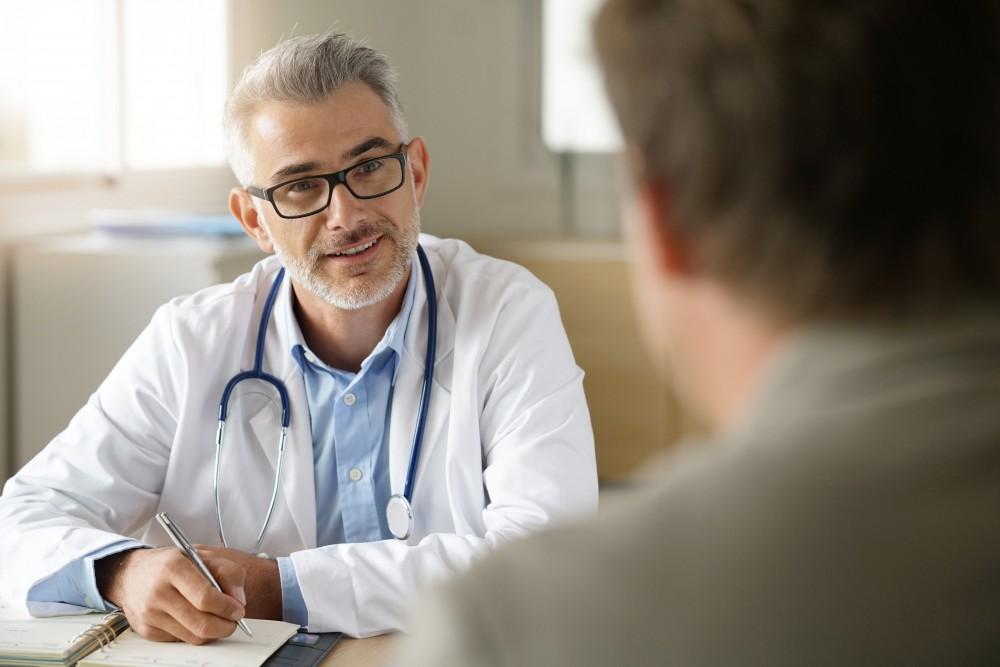 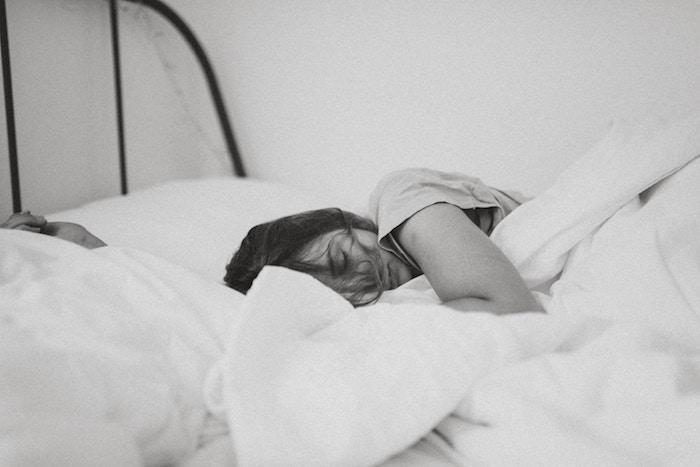 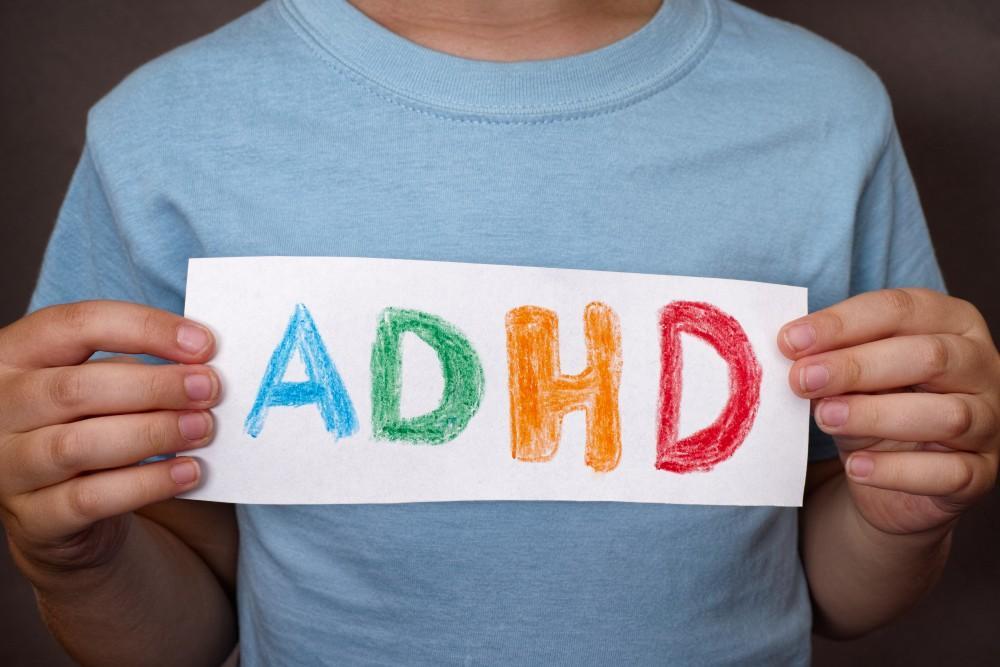 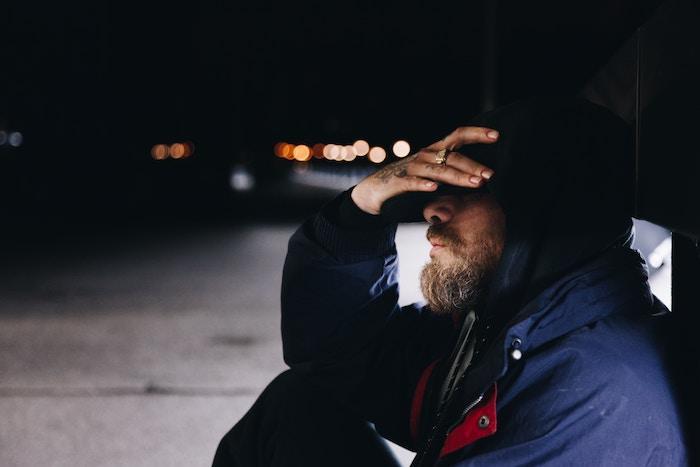 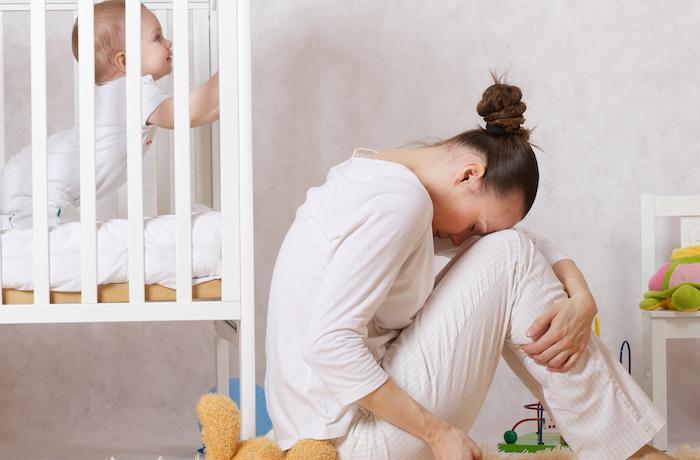